Operated under our mother company Eco Friendly Chef Corp., OiLChef came about as an accidental discovery in 2007. Originally the technology was designed and intended to improve the oil life efficiency in the engines of motor vehicles and other mechanical engines, this technology in those pioneering days did not perform as expected, only producing an average efficiency of 5%.

While our research and development team knew on paper that from a scientific and molecular viewpoint the efficiency should be higher, they were frustrated at the early results and almost gave up until one scientist suggested testing all types of oil, including edible oil.

When the technology was used with edible oil, the results were astonishing, this was a home run and a true accidental discovery. The OiLChef technology greatly slowed down the oxidization process in the oil before, during and after oil was heated and used for deep frying food. This was an important discovery, because the OiLChef slowed down the rate of oxidation in cold oil which has a significant impact for cold oil storage. It also stopped the polymerisation process happening in oil, (a process whereby oil molecules clump together in deep frying oil as result of oxidation, heat, moisture and other reactions and combinations), this is very significant because by OiLChef acting at a molecular level and keeping the oil molecules from bonding together you end up with the oil reaming in a thinner / finer form for a longer time which has at least 6 major positive impacts for the user: 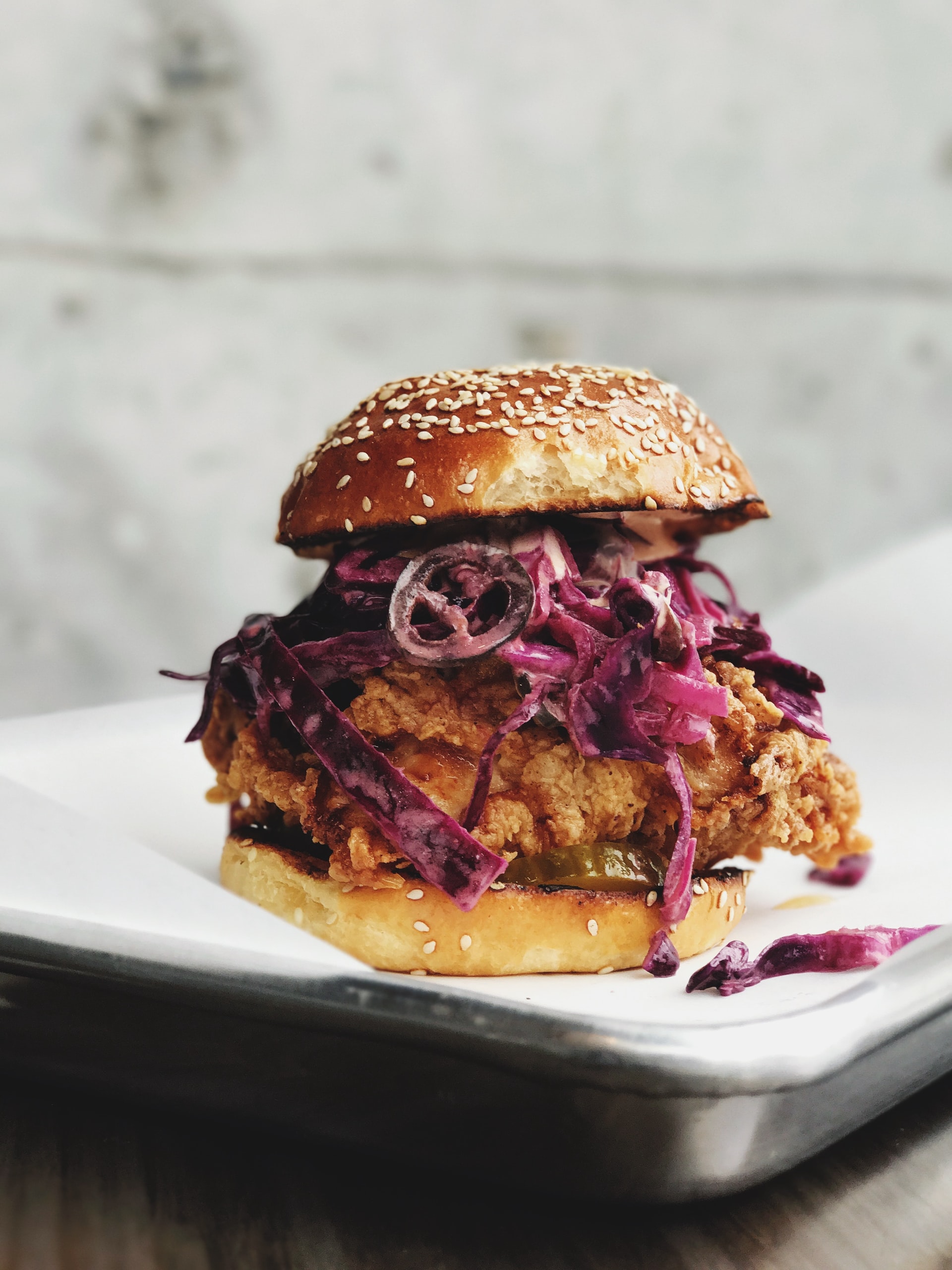 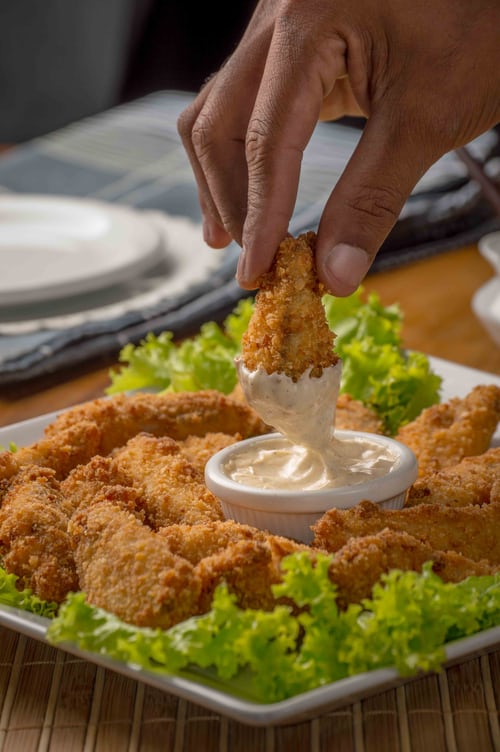 Ability to fry different foods in the same fryer, the same oil and reduce the flavor transfer/flavor contamination onto and between those foods by 99.9%

Fried food absorbs the oil/fat/grease that it is being cooked in and different foods have different oil pick up or oil absorption/saturation rates, using OiLChef in the cooking medium significantly reduced the volume of pick up by at least 13% and in some case by up to 64% without negatively affecting the food flavor profile.

This was a major breakthrough as fast food always had a bad reputation for being unhealthy and had been linked to allegations of increasing risk of heart disease, some forms of cancers and obesity, finally, a deep frying solution that reduces overall calorific content of deep fried food, without losing signature flavor profiles. 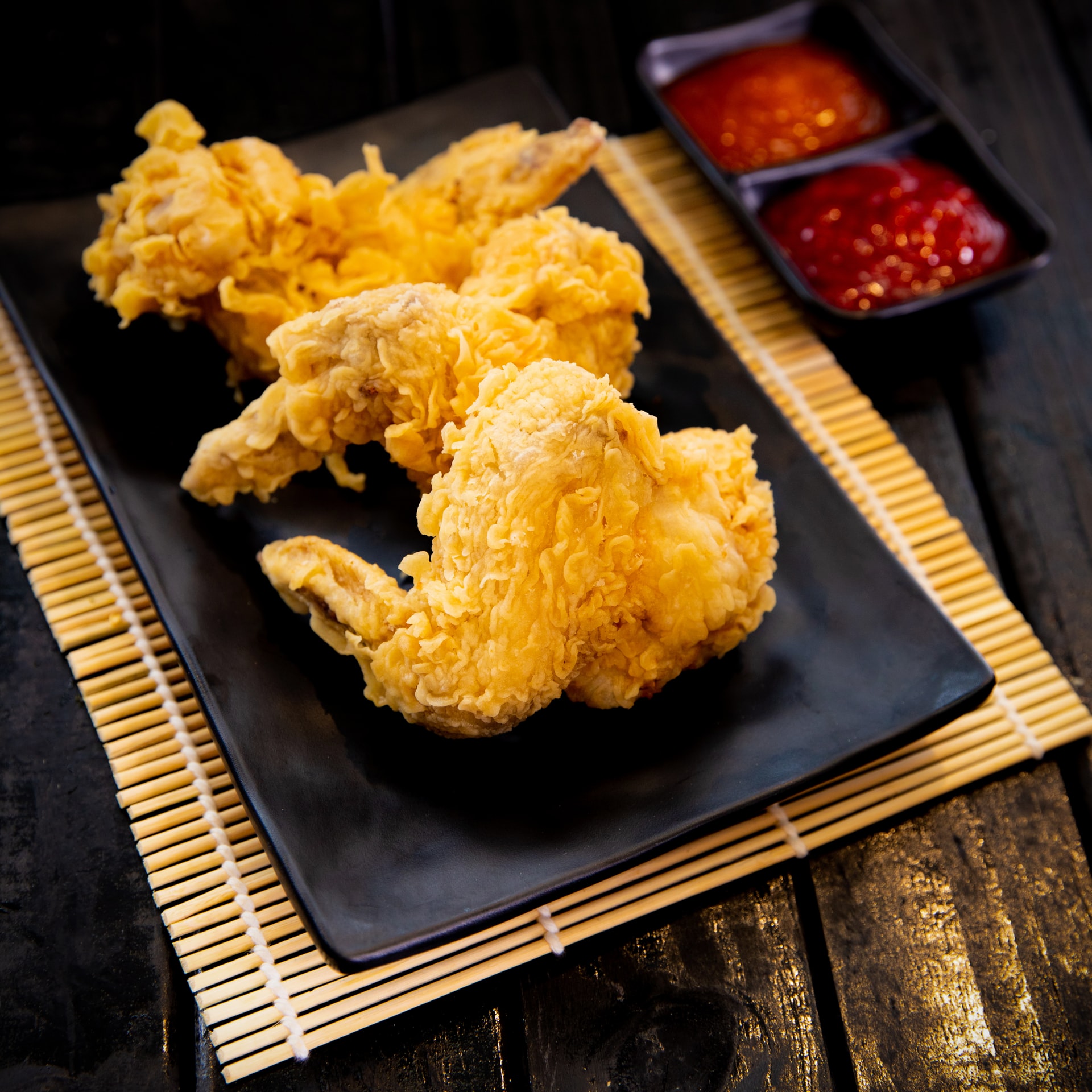 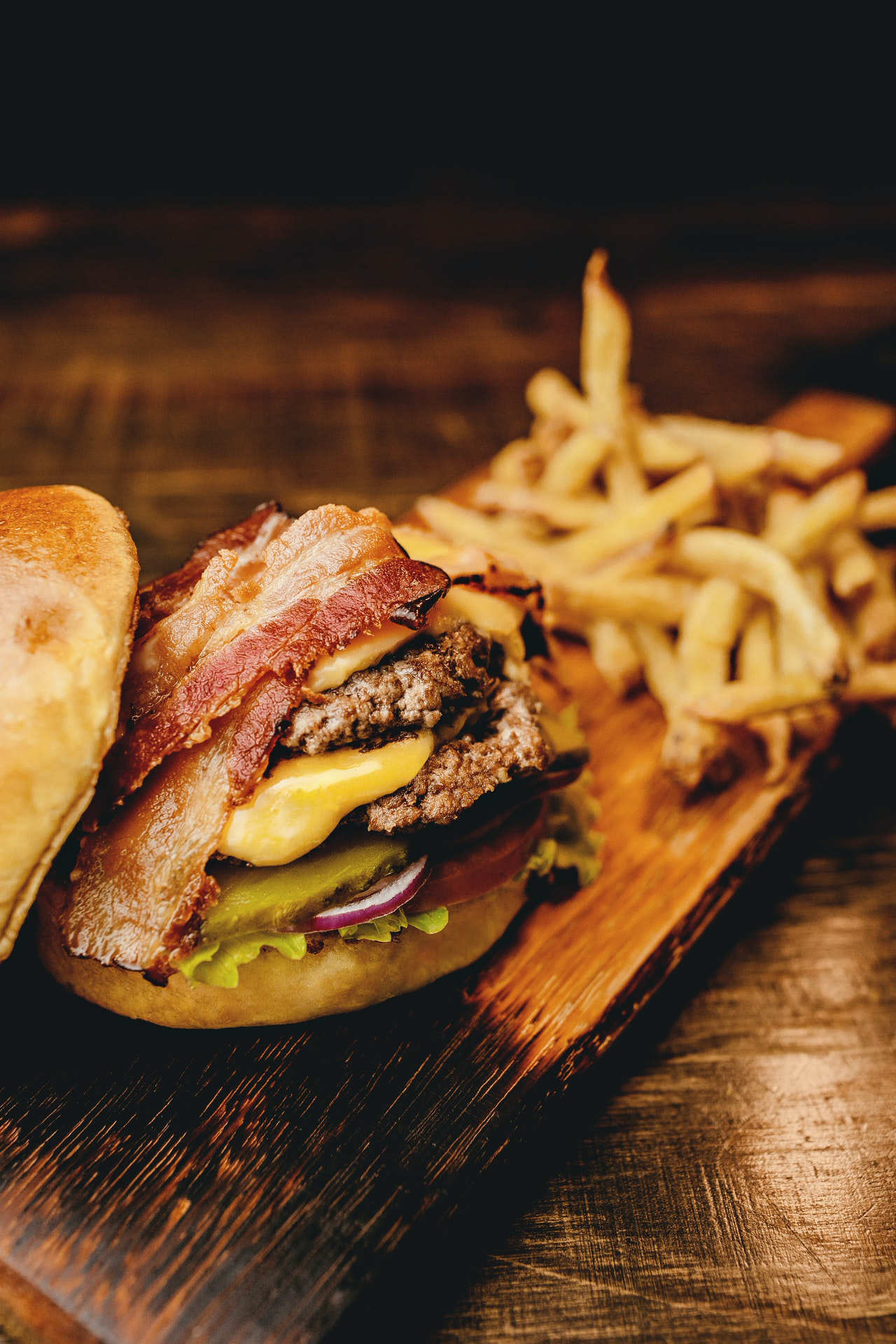 Food fried in the oil that is being conditioned by the OiLChef technology is crispier as a result of a number of different factors such as higher heat penetration onto the surface of the food which creates a crispier and more robust surface crust on the food thus reducing the ability of the food to soak up or absorb oil. This increase in the crispy texture of the food, combined with OiL Chef absorbing oxygen at a molecular level from the food – increases the texture shelf life of the food, which is great for food deliveries.

As frying oil starts to break-in, breakdown and start to discolor, fried food tends to start to mirror the color of the oi and as the oil gets darker – so too does the food you are cooking. With OiLChef in the fryer, as the oil becomes darker, the food retains the fresh, clean color profile you achieve in the first few frying cycles. This is important because customers buy with their eyes and when your food looks dark and greasy, the chances are it will taste exactly like that, but with OILChef in the fryer your food will continue to come out fresh and crisp from the darkening oil for a much longer oil cycle than without the OiLChef. 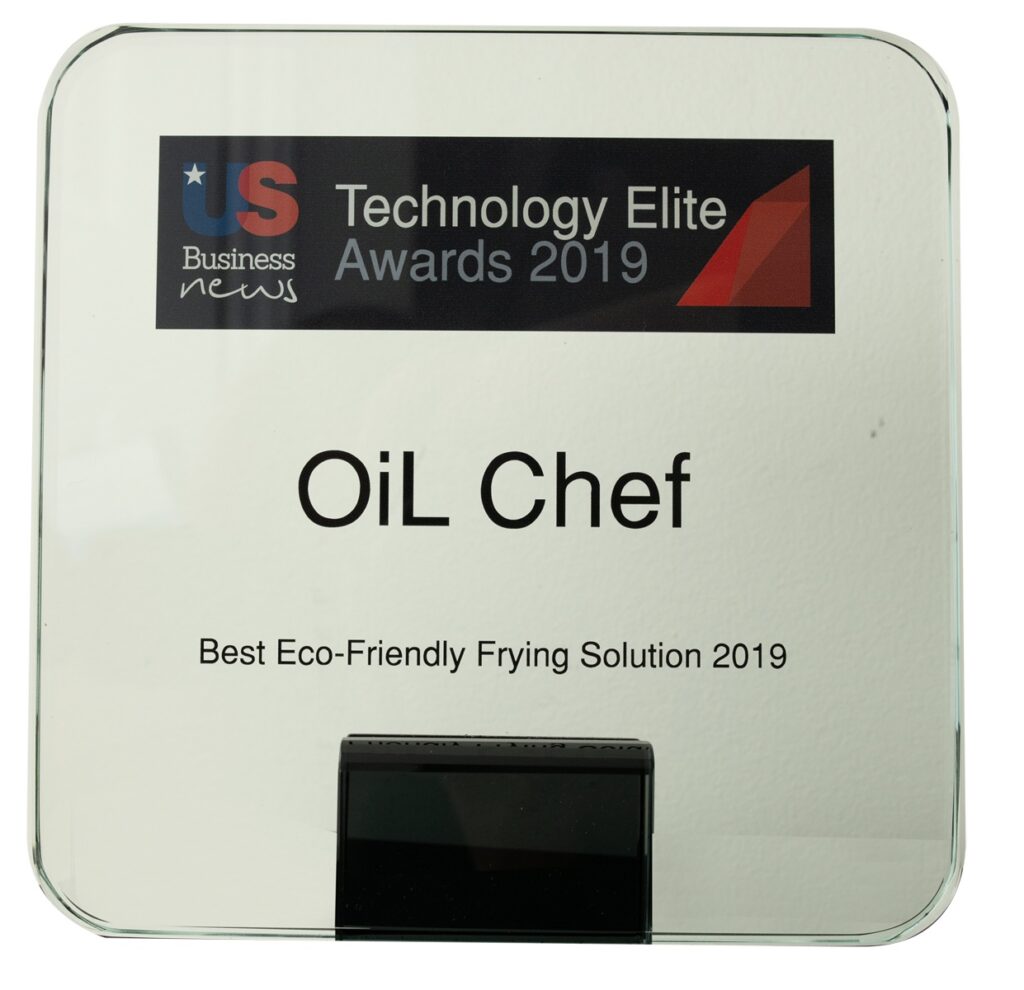 Deep fried food maintains its crispy texture for longer periods of time when OiLChef is in the Oil. This can vary but for French fries this increased hold time can be increased by as much as an additional 25 minutes to chicken increasing its increased texture by as much as an additional 90 minutes. During the frying process, the forcible catalytic effect of the OiLChef technology absorbs molecular oxygen which is normally generated onto the food surface, this reduction in oxygen content on the surface of the food yields an increase in food hold times in hot cases, delivery packaging and also in cold or frozen storage of the fried or blanched food. 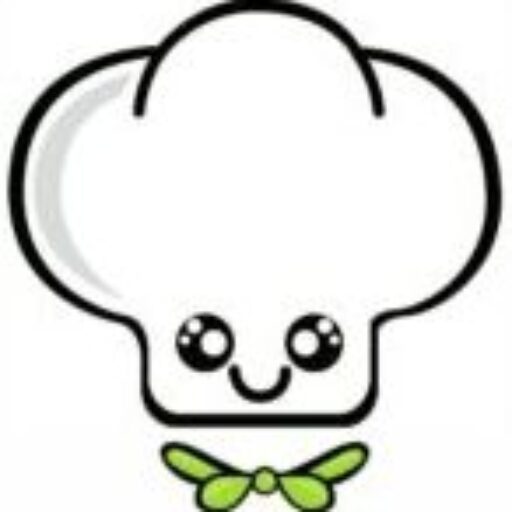